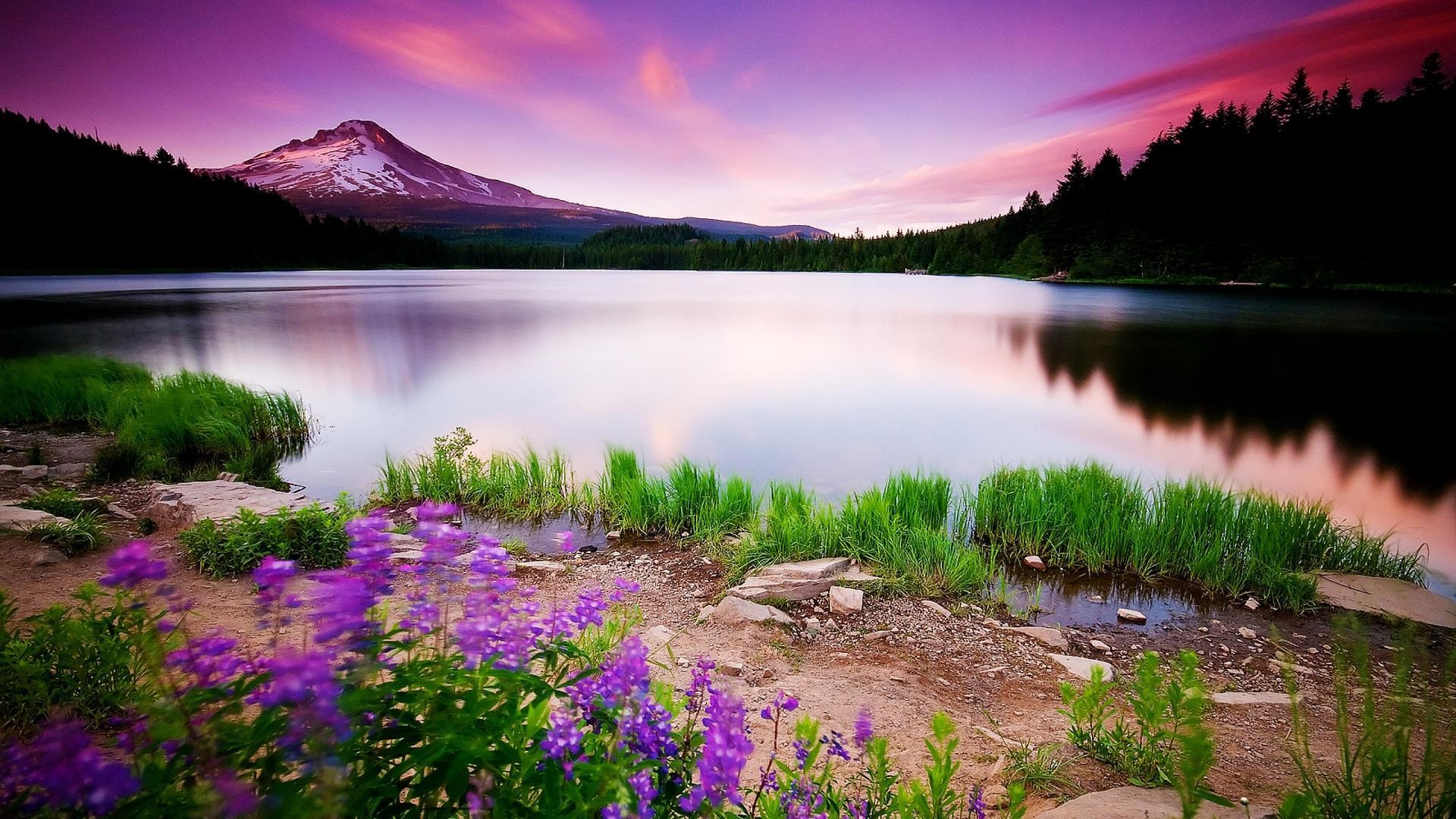 IS YOUR CONSCIENCE STILL ALIVE? (1)

A woman taken in adultery was brought to Jesus while He taught in the temple by the scribes and the Pharisees. Trying to ensnare Jesus, they said, “Teacher, this woman has been caught in adultery, in the very act. Now in the Law Moses commanded us to stone such women; what then do You say?” - John 8:4, 5. Jesus answered, “He who is without sin among you, let him be the first to throw a stone at her” (v. 7b). When they heard Jesus’ words, “they began to go out one by one, beginning with the older ones” (v. 9a). Why did they leave? The Bible says “And they which heard it, being convicted by their own conscience, went out one by one, beginning at the eldest.” 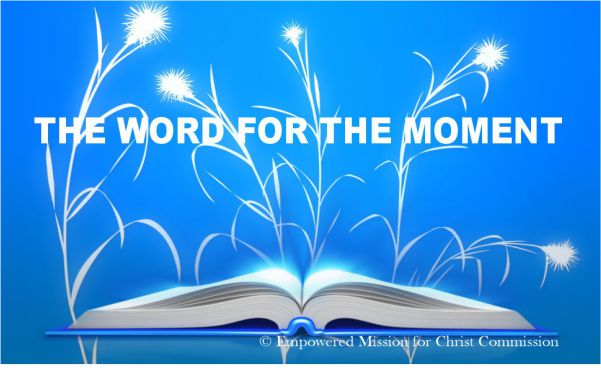 IS YOUR CONSCIENCE STILL ALIVE? (2)

IS YOUR CONSCIENCE STILL ALIVE? (1)

IF GRACE IS FREE WHY DO GOD MEASURES? (2)

IF GRACE IS FREE WHY DO GOD MEASURES? (1)

THE ACTS OF GOD’S LOVING-KINDNESS